Pablo Towers opened as a newly built high-rise containing 199 units in 1973 at Jacksonville Beach, Florida. 168 units are Section 8, HUD subsidized, and 31 units are considered market-rate units. The property was managed by a Board of Directors comprised of members who represented the 19 beaches churches that were part of the Beaches Ministerial Association. Pablo Towers is still owned by Beaches Christian Service Corps., Inc, a faith based nonprofit 501, (c) 3 corporation.

In 2002, the Jacksonville office of HUD asked the Board of Directors of Pablo Towers to consider purchasing Cooper Holt Manor, a nearby, troubled property that was in receivership. Beaches Elderly Housing Corp., Inc., a faith based, nonprofit 501, 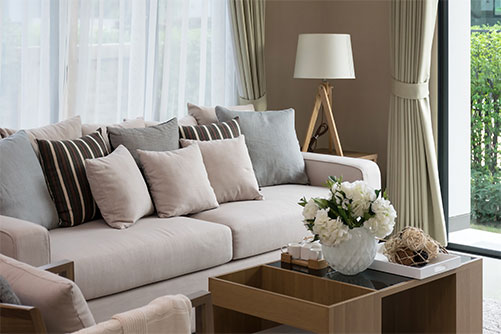 (c) 3 corporation, was formed by the Board of Directors of Pablo Towers in order to purchase this property, which had 104 Section 8 units. The property was completely renovated into an outstanding facility after its purchase, today known as Pablo Hamlet.

In 2013, Pablo Towers made the final payment to HUD on the 40-year facility construction loan. With the mortgage paid and available funds remaining,

construction began at the site of the original community room, which would develop into a three-story building with a commercial kitchen, offices and 15 new market-rate apartments. In 2015, the addition became The Suites at Pablo Towers. 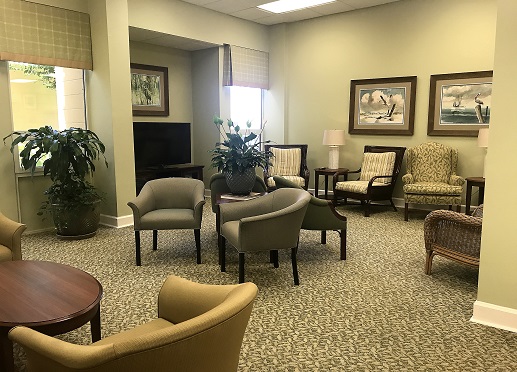 The commercial kitchen, which would later become the Pablo Café, provided a new way to socialize and offer healthy lunches for residents until 2017, when the Pablo Café became available to the entire beaches community, as well as residents.

A Faith Based Non-Profit

Elderly Housing Management Corp., Inc. a faith based, nonprofit 501 (c) 3 corporation was subsequently formed in 2002 in order to manage both Pablo Towers and Cooper Holt Manor, now renamed Pablo Hamlet. This was the beginning of the EHMC ministry to care for the lower income seniors in “decent, safe and sanitary housing.” Since that time, EHMC has been in business managing 317 units for the elderly.

Pablo Towers and Pablo Hamlet continue to be owned by their own faith based, nonprofit 501, (c) 3 corporations with EHMC, Inc holding separate management contracts as management agent for each facility.

“Ministry at its Best – Making a Difference for the Elderly” is the core of the philosophy of EHMC.

EHMC strives to meet the needs of our senior citizens with quality, affordable housing in a compassionate atmosphere. The facilities of each community are part of an overall concept designed to respond to the desires of seniors for security, comfort, safety, independence, dignity and the enrichment of stimulating social-recreational activities shared with others.

Successful Aging in Place is fostered through many partnerships and community services we offer that allow seniors to maintain a self-determined lifestyle of peaceful enjoyment.

The EHMC articles of incorporation include our vision.

“This corporation is organized and shall be operated exclusively for charitable purposes….The corporation shall provide rental housing and related facilities and services for lower income elderly persons especially designed to meet the physical, social, and psychological needs of the aged, and contribute to their health, security, happiness and usefulness in longer living, the charges for such facilities and services to be predicated upon the provision, maintenance and operation thereof on a non-profit basis.”

EHMC has an Executive Director, Melissa Gilreath. who oversees all properties, employees and operations of managed properties. She has more than 30 years of experience in facility operations and administration, including troubleshooting under-performing properties to bring them up to standards, composing and implementing marketing plans and preparing for inspections. She holds the CPO and NAHPe designations. Her passion for working with the seniors stems from acting as a caregiver for an elderly aunt and helping her mother “age in place.” 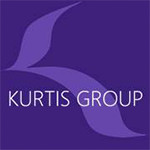 The Kurtis Group is pleased to announce the launch of a newly redesigned website for Elderly Housing Management Corporation (EHMC). EMHC manages Pablo Towers and  MORE